Choosing the Soundtrack for the Rest of Your Life.

El Bueno Y El Malo. Agree with this review: “all the mystery of the desert at night compressed into a rare jewel of an album”

The relentless accumulation and management of snow.

The Floppotron 3.0. A noise-making contraption.

Welcome to the Garden of Blogs.

Life, the UXverse and Everything. “In my not-entirely-humble opinion, design is first and foremost about realizing ideas, both large and small — trying, failing, trying again, and putting concepts through their paces, all while considering the various ways they won’t meet the needs of many who will come to depend on them — then doing what we can to address those gaps. It’s a continuous process full of messy details that matter, details that give us reasons to wake up ready to roll up our sleeves and dig in.”

Great article on the state of UX as a profession. Also, the bit above is an excellent definition of design as a craft. I find that I don’t call myself a designer even though what I do on a daily basis is encapsulated above. That word, design, has just become so loaded. 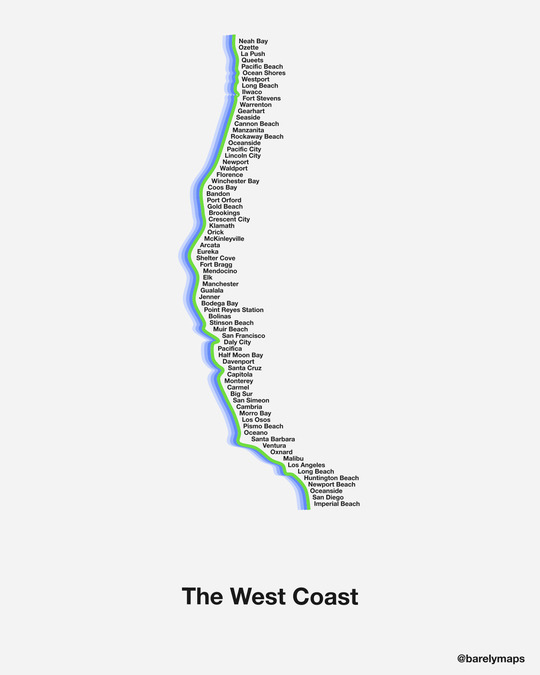 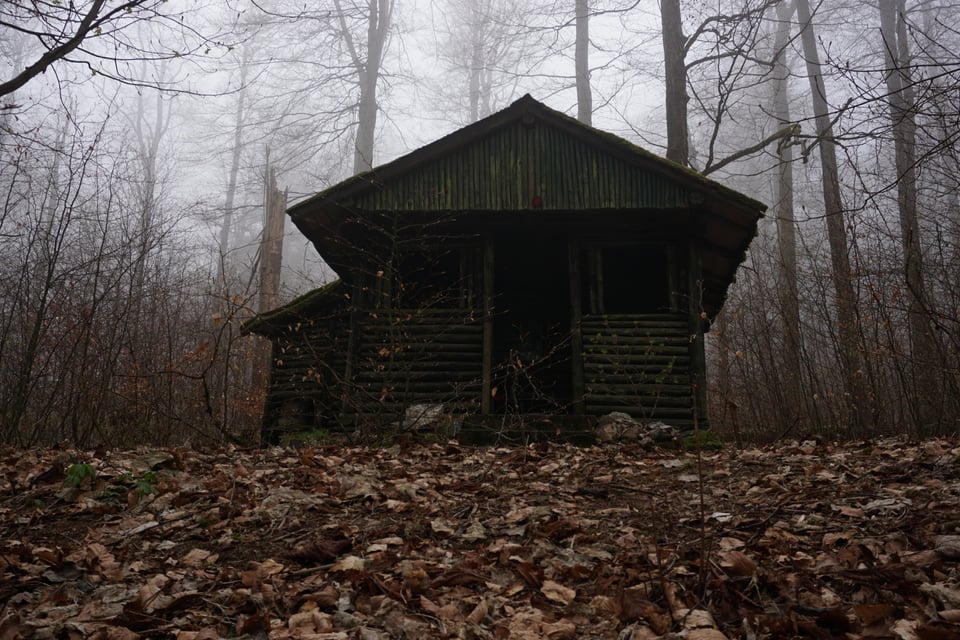 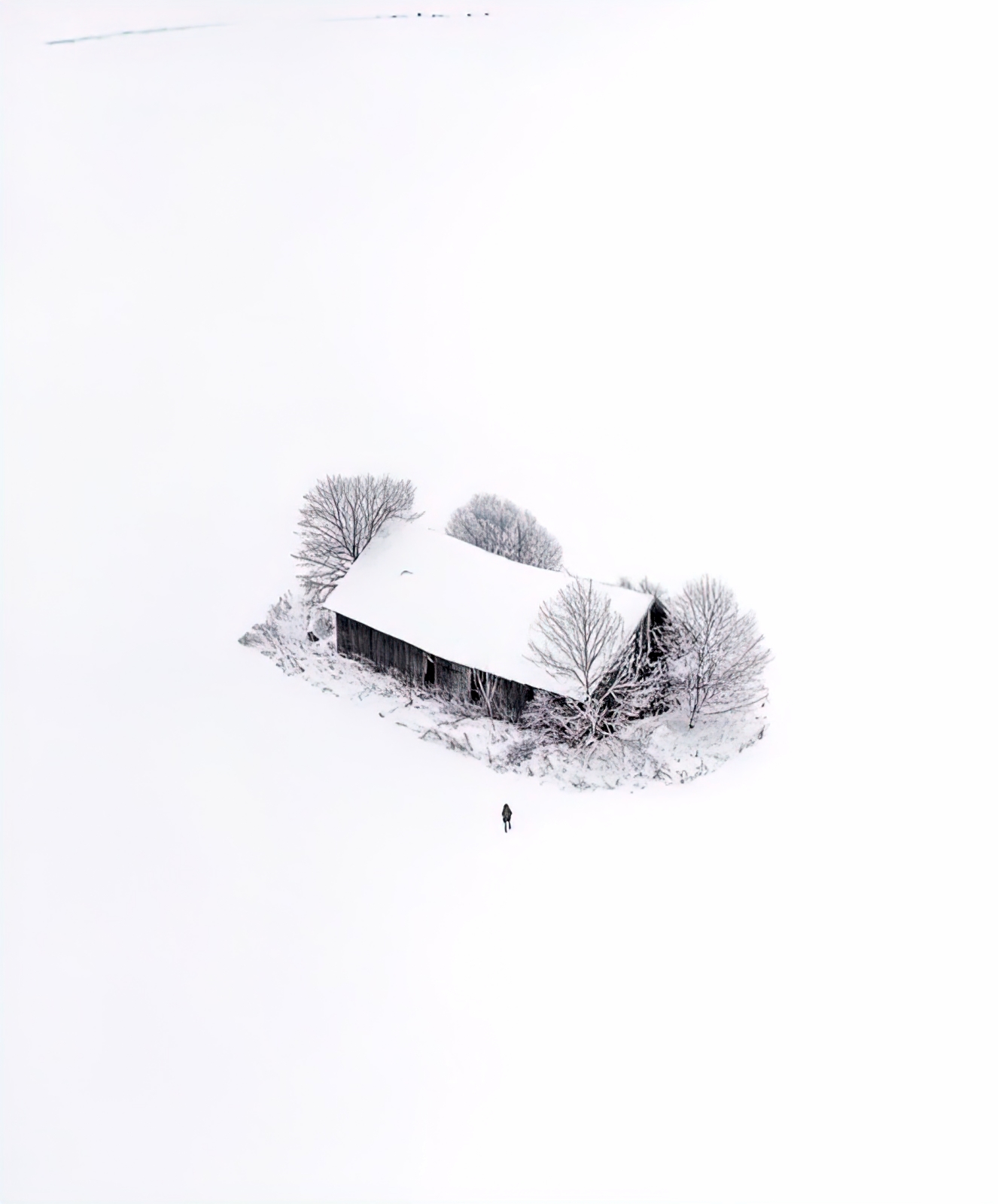 What makes a shadow?. A book for Patagonia to mark the opening their new store in Nashville. Includes this nice map: Build community outside of work. “My advice: get paid, do work you’re proud of if that matters to you, then focus on building culture in your community, your friend group, your church, whatever it is that gives you meaning. Work will never be that for you.” Nods head vigorously.

Keep a WHERE Is It File. “A WHERE Is It file is excellent for keeping track of things that get moved around, or that have several possible logical locations.” Yes, brilliant!

Music of The Last of Us. Watched the TV adaptation with my oldest son last night. He is a fan of the game franchise and mentioned that the soundtrack is really good. He is right! Some new instrumental music to work to. Also, I dug the show.

Sabbath and the Art of Rest. Interesting bit from this podcast on the good samaritan study:

“Time quickening narrows the cognitive map, meaning that your ability to perceive things sort of shuts down because you’re so focused on getting done what you have to get done by the deadline.” The breathtaking violence of an ordinary NFL hit. Applying physics to the NFL, like calculating ” … the force with which a great NFL runner-receiver makes a lateral cut. It’s one of the most transfixingly elegant moves on the field — “They almost teleport,” Gay says admiringly — and he wanted to measure it. There are two forces being exerted when a player hard-plants his foot — that of the body, and that of the turf. “The ground obeys Newton’s Third Law and pushes back on him with the same force,” Gay says. “About 800 pounds of force shoot through his ankle and his foot.” Emphasis mine!